The Longs Peak Chorus is an a cappella singing organization of the Longmont Chapter of the Barbershop Harmony Society, the world’s largest all-male singing Society, with 22,000 members across North America. Affiliated men’s and women’s organizations in more than a dozen countries bring the total number of active singers to more than 80,000 worldwide.  Through active programs in music education, publishing, performance, and outreach, the Society preserves and extends the reach of a uniquely American close harmony musical art form whose roots lay in African-American improvisation and European harmony traditions.

Founded in 1938 as the Society for the Preservation and Encouragement of Barber Shop Quartet Singing in America, Inc. (SPEBSQSA), the Barbershop Harmony Society now expends $1.3 million annually in support of community and school programs that bring the fellowship, fulfillment, and excitement of vocal music to a new generation of singers.

The Longmont Chapter of the Barbershop Society was founded in 1948, and has been performing continuously ever since. Under the direction of Mr. Johnny Bugarin the Longs Peak Chorus is reaching new heights in entertainment and musical excellence.  Johnny has been a part of multiple vocal and instrumental ensembles ranging from the Laudamus Chorale to the Boulder Symphony Orchestra. In his time at the University of Northern Colorado, he was involved in the top mixed choir and was also the principal bassoon in the UNC Symphonic Band. Johnny also had the privilege of singing in the MSU Men’s Choir under former Longs Peak Chorus director Dr. Jay Dougherty.  He serves as the assistant director and the baritone section leader for the Sound of the Rockies Chorus and also is the Musical Director of the 52eighty Youth Chorus in Denver.  Under his leadership the Longs Peak Chorus placed 3rd at the Rocky Mountain District Contest in Midway, UT in October 2017.  The Rocky Mountain District is comprised of Barbershop Chapters from all or parts of 7 states.

In addition to competing within the Barbershop Harmony Society, the chorus of over 40 men  performs throughout Northern Colorado. We annually produce two major shows in April and December in addition to numerous other performances throughout the year for various groups.

For more information, or if you are interested in joining or hiring the Longs Peak Chorus please visit us at www.longspeakchorus.org or by calling 720.675.8247. 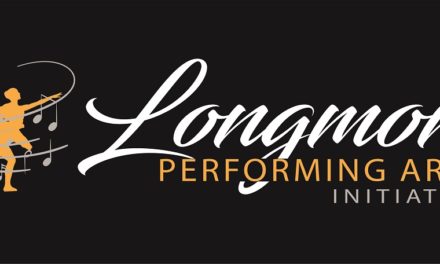 About the Longmont Performing Arts Initiative 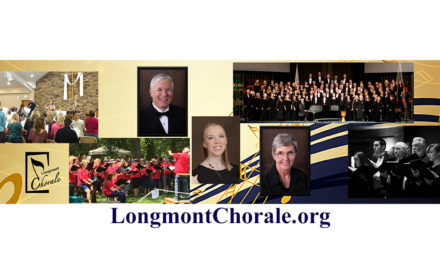 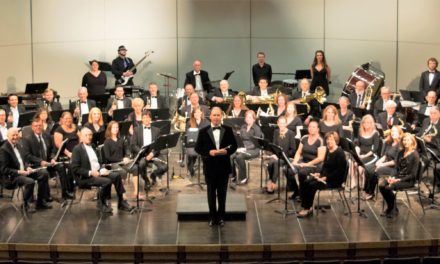